Google Chrome is a freeware web browser developed by Google that uses the WebKit layout engine (later versions will use Blink, a fork of WebKit). It was released as a beta version for Microsoft Windows on September 2, 2008, and as a stable public release on December 11, 2008. As of February 2013, according to StatCounter, Google Chrome has a 37% worldwide usage share of web browsers making it the most widely used web browser in the world. 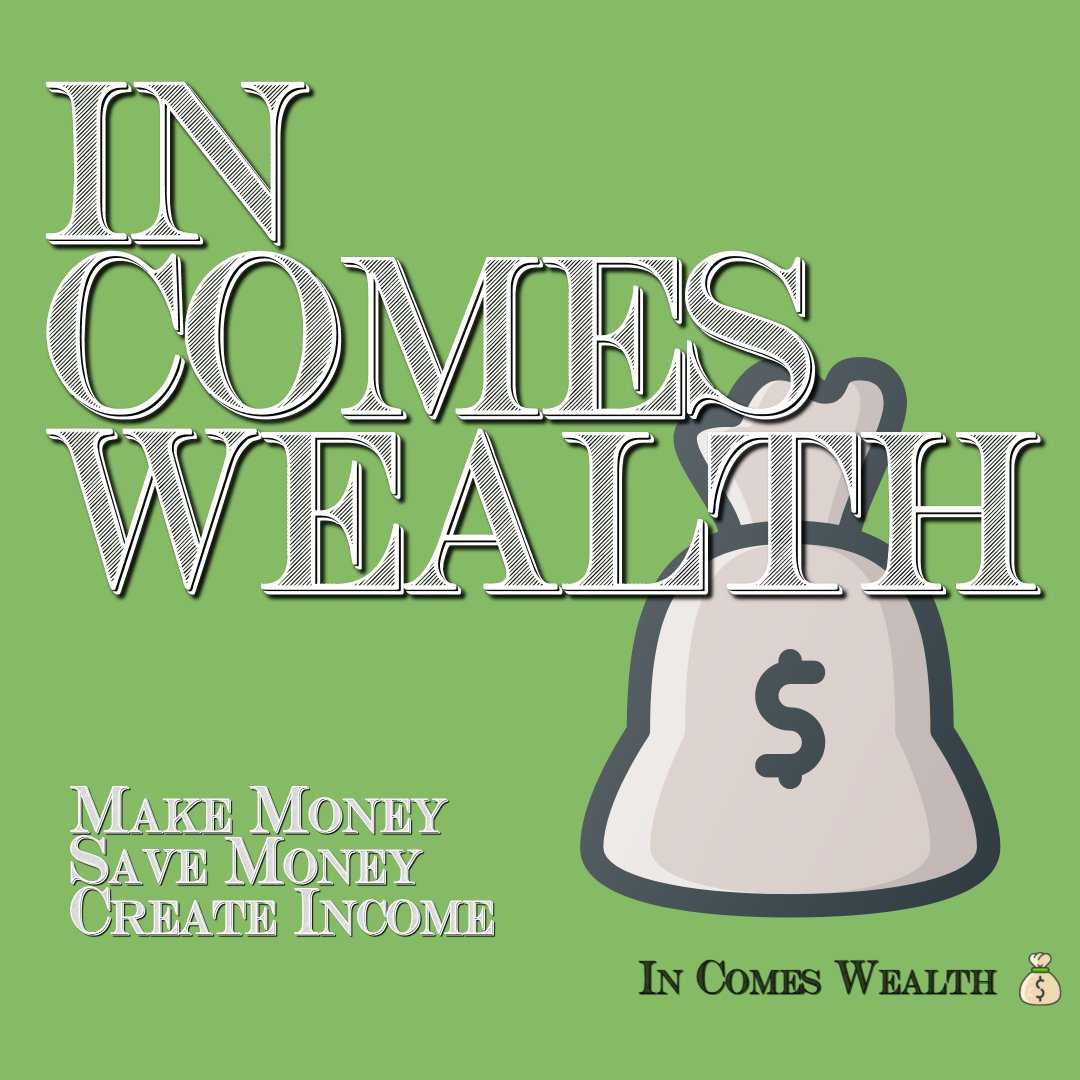 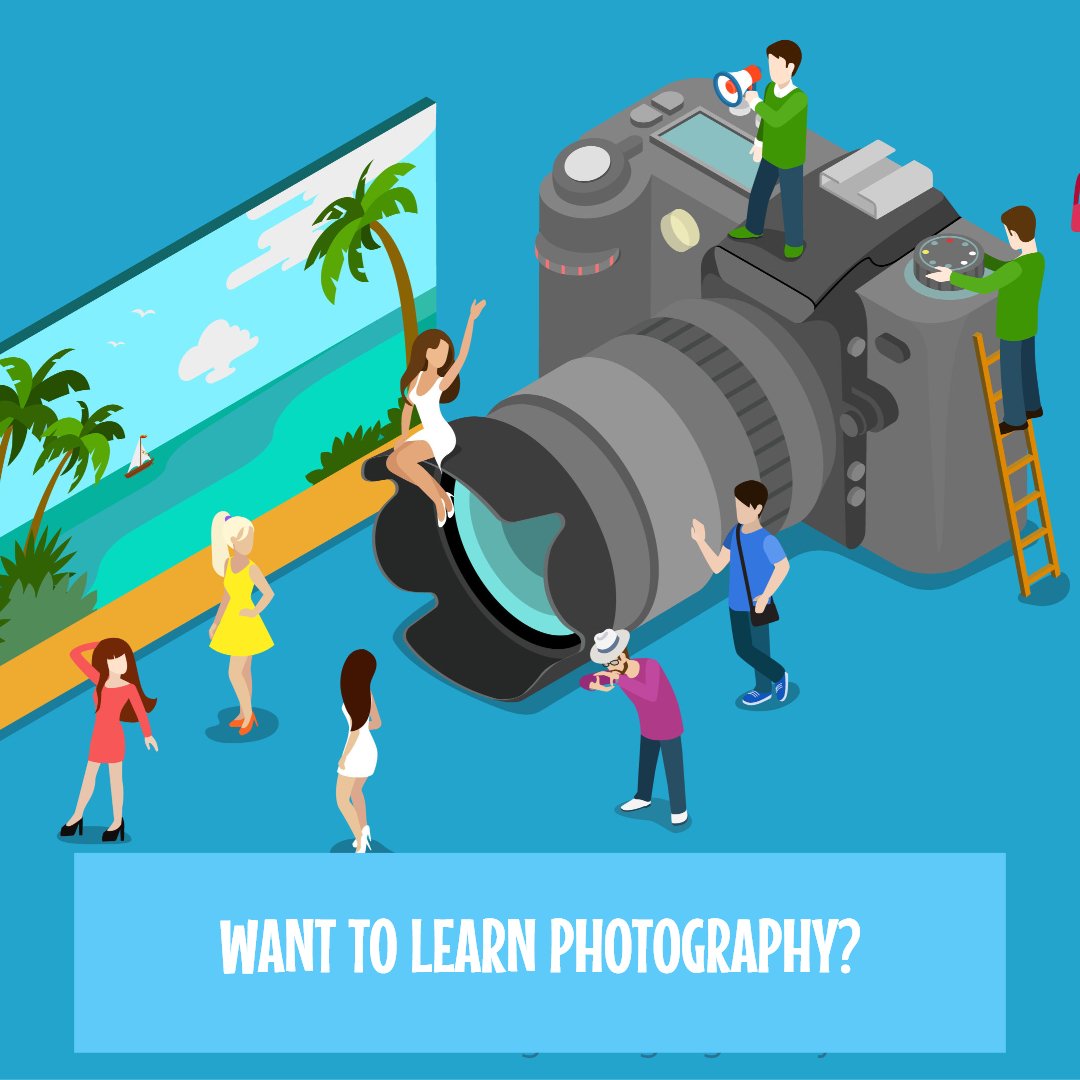